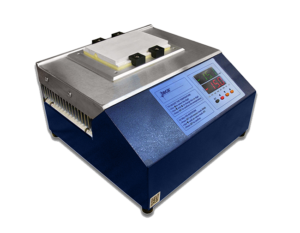 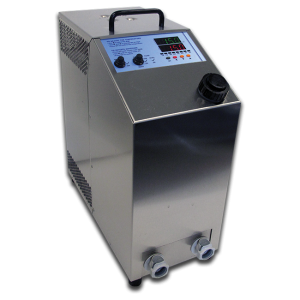 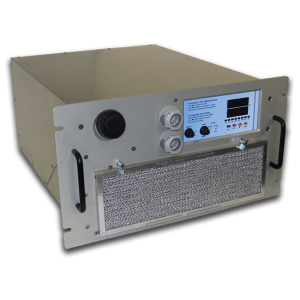 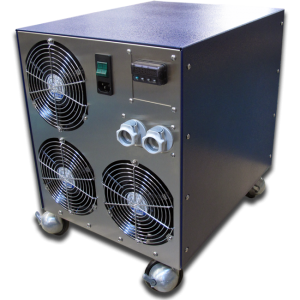 M&W Systems has closed shop but M&W coolers remain in use. When it is time for a replacement, consider TECA’s line of thermoelectric liquid chillers. Our customer service is excellent. Our friendly and knowledgeable staff will help you find the best TECA solution for your needs. Recirculating Liquid Chillers for benchtop, rack mounted liquid chillers, and Through-Flow Liquid Chillers are all available from TECA. Requests to modify standard products are welcome. 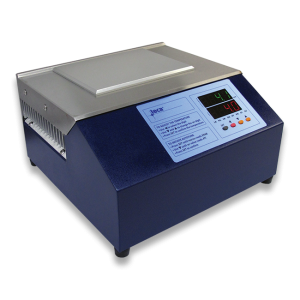 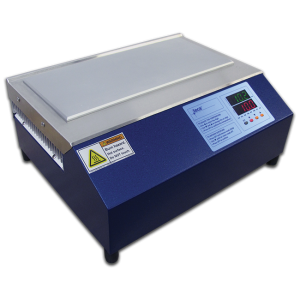 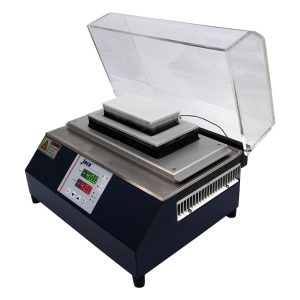 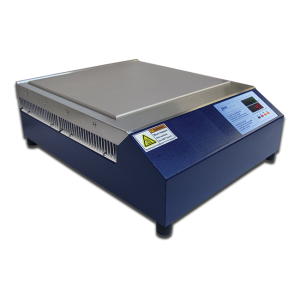 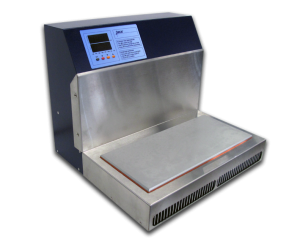 The presence of the ETL-Listed Mark on an electronics enclosure cooler shows that the cooler has undergone and passed testing to rigorous industry product safety requirements. It is an important step in the product cycle because it demonstrates a commitment to the safety and quality of the product. TECA announces all versions (AC and DC input) of our two most popular legacy product families (AHP-1200-Series and AHP-1800-Series) are ETL listed (Intertek) to UL & CSA safety standards. This includes our new certification status for the 24 vdc & 48 vdc input variations of these products. 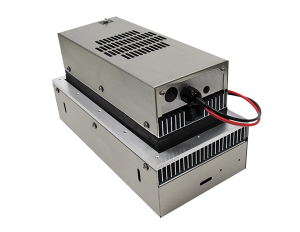 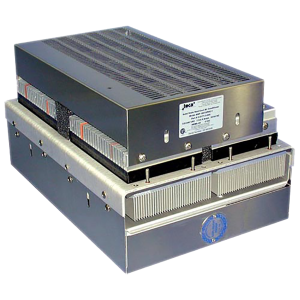 “Green” Air Transportable Food Storage: Replacing traditional refrigerant-based refrigerators, TECA’s Model TR-059 offers consistent performance in a rugged environment. Our refrigerators have an exceptionally long service life and utilize solid-state thermoelectric technology. Thermoelectric devices do not require a compressor or chemical refrigerants and are therefore environmentally friendly. Ownership costs are very low due to the virtually maintenance-free nature of the technology and the rugged reliability of TECA’s thermoelectric cooling components. Our design optimizes the efficacy and performance potential of the cooling components. 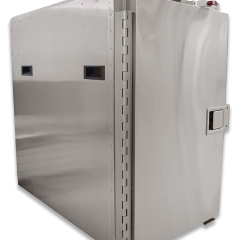 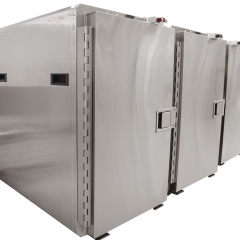 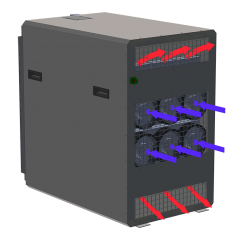 TECA’s newest Thermoelectric Cold Plate product offers a new option for histology laboratories (or anywhere a quiet, low profile cold plate is needed). At just over 2.5 inches high it is scaled for use at individual microtome stations. The ERGO-900 is built with Peltier technology, which is known for its longevity and low maintenance needs. 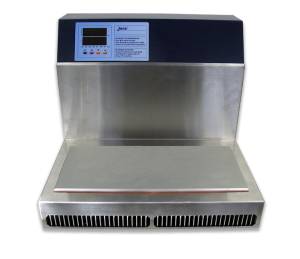 A great example of TECA’s customer service and product innovation, the 100-140 BTU/HR conditioners are now available with a space-saving, integral temperature controller at a lower price.
We innovated this improvement in direct response to our customer, finding a way to keep the required features and reduce cost. 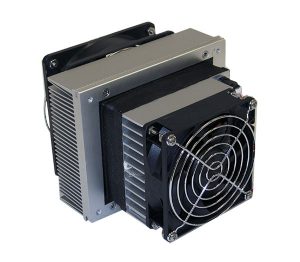 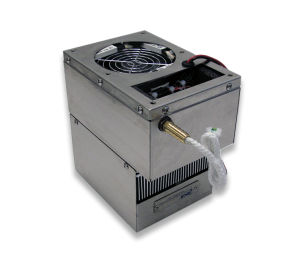 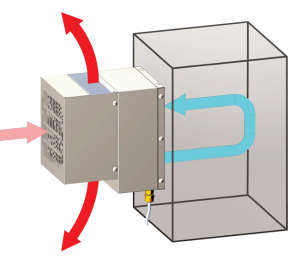 Liquid Cooled cold/hot plates have the freedom from the noise and vibration of fans. Water works as the coolant, carrying heat away from the cold plate source. TECA’s newest liquid-cooled cold/hot plate is also its largest. The LHP-1800CPV features a 15.2” X 19.2” footprint and a range from -30C to +130C (high temperature version). A water source is required. The LHP-1800CPV is ideal when powerful cooling is needed in a small footprint.

A First for Thermoelectric Technology: AHP-5400CPV

Customer requests have led us to design and build a new Cold/Hot Plate model with the largest-ever plate surface. We love listening to our customers’ needs and pushing the limits of our designs.