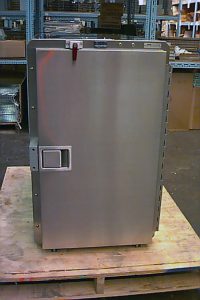 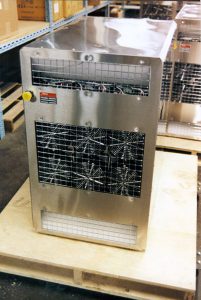 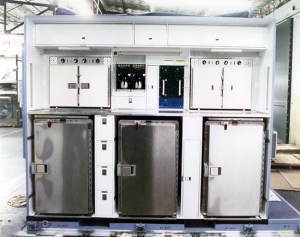 It was 1994 and a military contractor came to TECA with a problem. The existing Freon based refrigerators used in troop transport galleys had a MTBF measured in months.

They had recognized the potential of thermoelectrics and contracted with a vendor to design and build refrigerators for them.  The problem came when the original vendor’s product failed to live up to its potential. TECA was approached and given only several months to design, build and test three prototype refrigerators for the first new galley.

Less than three months later with test data in his hands and three refrigerators in the back of his truck a TECA rep delivered the goods. Over twenty years later the military and it’s allies around the world are still flying these same refrigerators and ordering more.